Hit enter to search or ESC to close
By SysAdminNovember 13, 2019News

Clearsite Industrial (Clearsite) may be celebrating its one-year anniversary, but it’s no newcomer to the game. With offices in the eastern United States and headquartered in Plainsboro, New Jersey, Clearsite is a company of vacuum excavation innovators. Its leaders are nationally recognized subject matter experts and early adopters of the technology, which, although can be traced back over the last 30 years, is still relatively new in the United States. Article By Allyson Markey 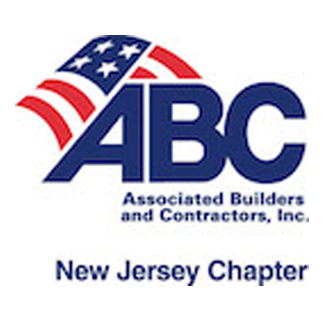 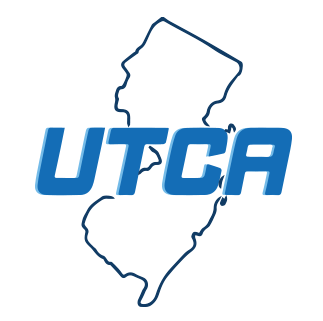 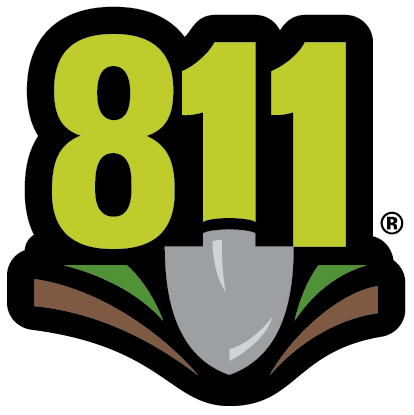